He was an Argo: Al Irwin

(Sept. 6, 2021) Again the association mourns one of its legendary heroes of yesteryear. We are saddened to learn of the Sept. 2 passing of former Argonauts receiver and Toronto native Al Irwin. He was 78.

Al was a product of McMaster University, and he broke into the CFL with Montreal Alouettes in 1964-65. with the Als, he was the East’s top Canadian rookie in 1964.

He went on to a three-year stay with his hometown Argos from 1966-68 followed by single season in Edmonton and a final year with Hamilton.

He was an Argo: Nick Volpe 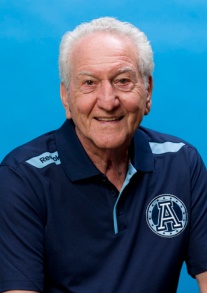 (Aug. 23, 2021) The Association is saddened to learn that Nick Volpe, who served the CFL as an Argonauts player (1949-1952), scout and administrator for 70 years, as well as television isolation director, passed away Saturday.

News release from the Argonauts

He was an Argo: Ken Clark 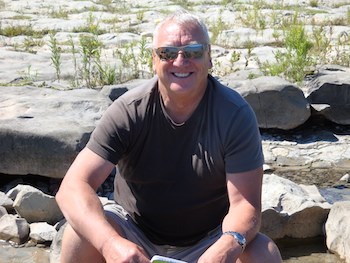 Ken played 13 seasons in the CFL (with the Argos, Hamilton, Saskatchewan and Ottawa), WFL and NFL. He led Saint Mary’s University to a 14–6 win over McGill University in the 1973 Canadian College Bowl to win the Vanier Cup, and won the Ted Morris Memorial Trophy as the game’s Most Valuable Player. He was a punter for the Portland Storm of the WFL in 1974. He played in Super Bowl XIV for the Los Angeles Rams, becoming the second Canadian to play in a Super Bowl.

He was an Argo: Ellis Rainsberger

(July 23, 2021) The Association is saddened to learn that former Argonauts offensive line coach Ellis Rainsberger has passed away. He was 88.

Rainsberger was the head coach of the USFL’s Pittsburgh Maulers for part of the 1984 season. Ellis was the offensive line coach with the Argonauts between 1986-88.

He was an Argo: Rick Mohr 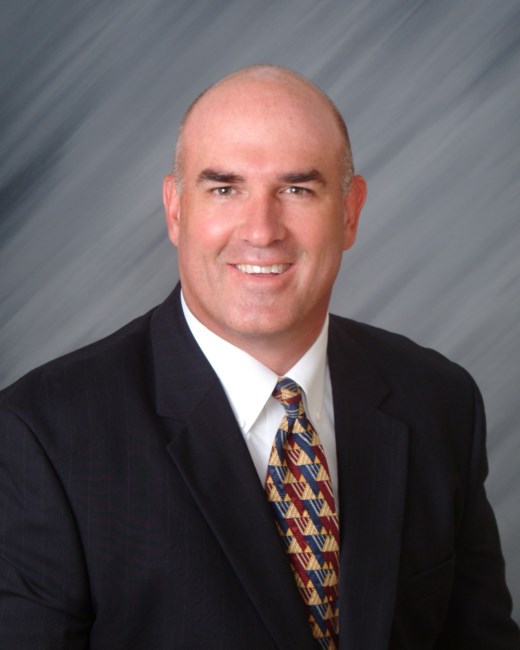 (June 18, 2021) The Association is saddened to learn that former Argonauts and Saskatchewan Roughrider defensive end Rick Mohr of San Francisco passed away on June 6. He was 61.

Rick signed as a free agent with the Green Bay Packers in 1981. Released after playing two games, he signed with the Argos and headed north. He led the Argonauts in sacks with 9.5 for the season. His team played in the Eastern Final game and then the Grey Cup. In 1983 Rick continued to play for the Argos, again leading the team in sacks, this time with 15.5 (still the 3rd most in their history). He was selected to the Eastern Division All-Stars and the CFL’s All-Canadian All-Star team. His team played in the Eastern Final and the Grey Cup again, winning this time and securing a Grey Cup ring. It was the first Grey Cup win for the Argos in 31 years.

Rick concluded his playing career with the Roughriders in 1984 and 1985. Rick was a product of California-Davis. 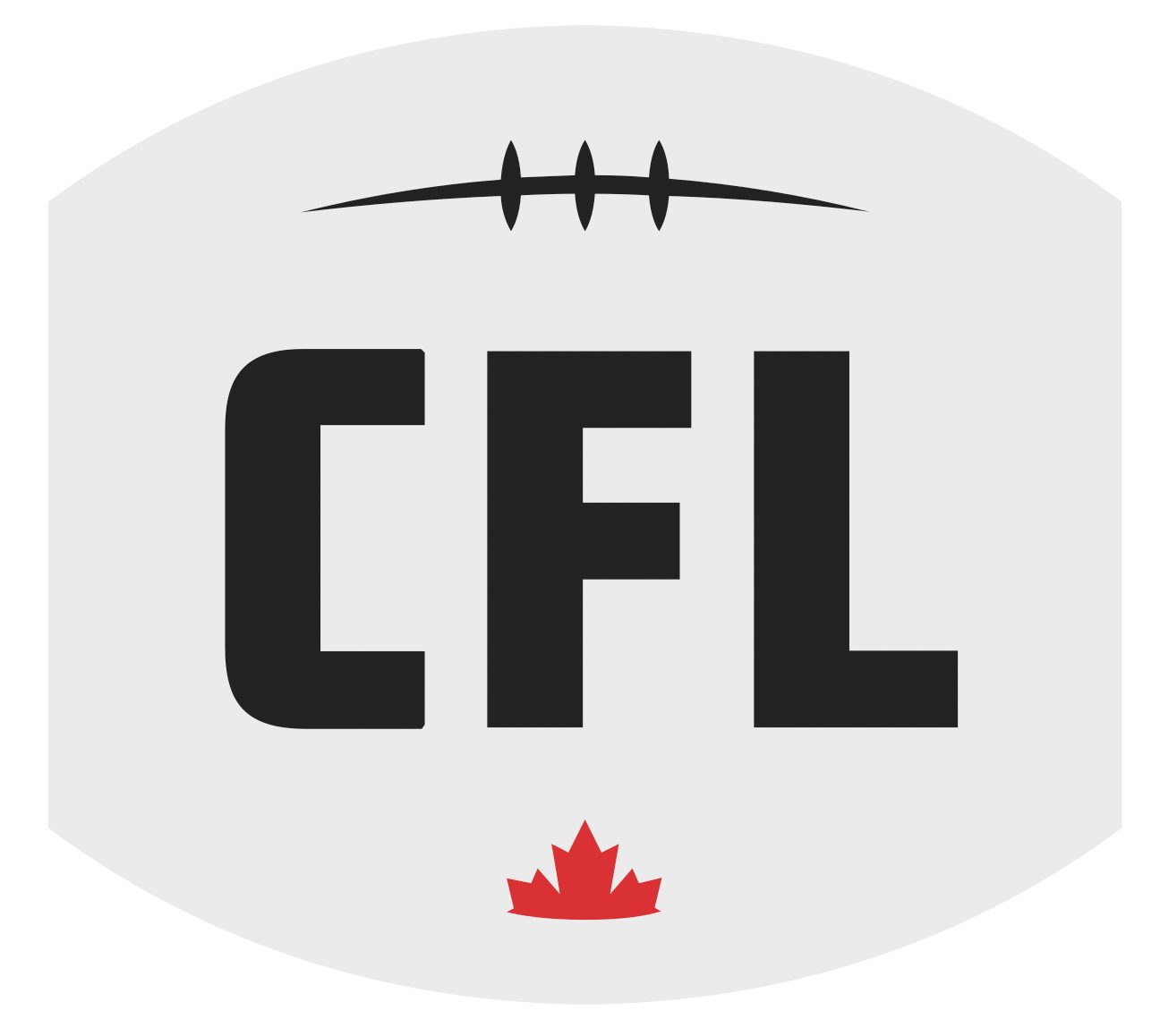 CFL announces plans to return to play for 2021 season

“Our revised target date to start our regular season is August 5. To facilitate a 14-game season, for our players, fans and partners, we are re-scheduling the Grey Cup to December 12 in Hamilton, Ontario.

“I say ‘target date’ because our plans are subject to the state of COVID-19 across the country. A so-called ‘third wave’ in some provinces is forcing us today to postpone the start of our regular season, which had been scheduled for June 10. 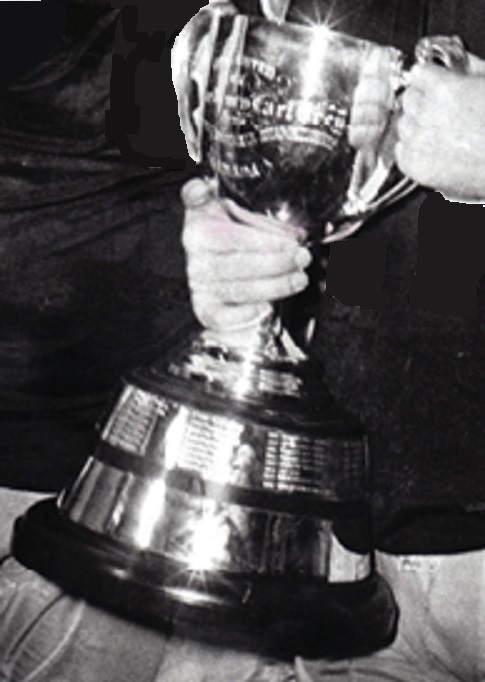 (April 9, 2021 – cfl.ca) Damon Allen was named as the game’s MVP as the Argonuats beat the B.C. Lions 27-19 in the 9snd Grey Cup at Frank Clair Stadium in Ottawa.The Tragically Hip performed at halftime. You can relive the game by clicking on the 2004 Grey Cup link below.

The Grey Cup On Demand Portal powered by Mark’s is a new one-stop platform that will allow fans to watch Grey Cup games on demand for free on CFL.ca. 65 Grey Cup games will be available from the 1940’s to the 107th Grey Cup in Calgary. Below are the games involving the Argonauts that have been released so far: 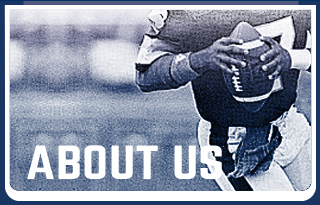 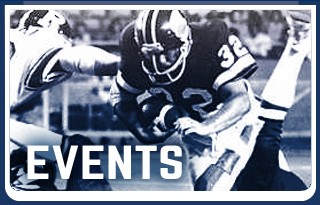 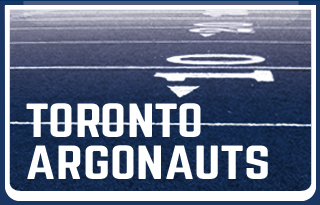